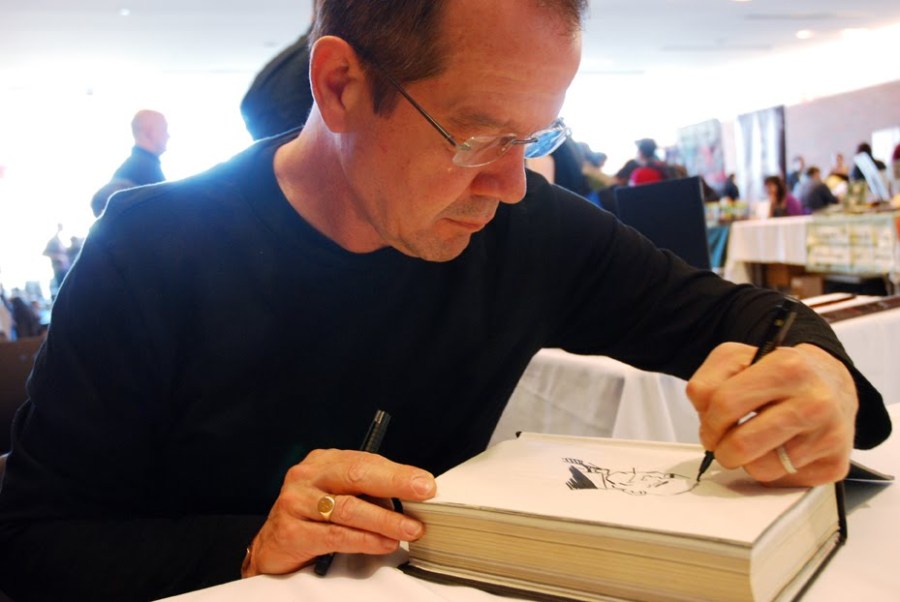 It is with a heavy heart that I report that Canadian cartoonist Darwyn Cooke has passed, less than a day after the world learned that he was battling aggressive cancer and had been moved to palliative care.

Social media was flooded Friday with condolences and appreciations for the man and his art.

The Joe Shuster Awards, on behalf of our extended Canadian family of creators, retailers and fans, would like to extend our condolences to his wife Marsha, his brother Dennis, extended family and friends.

Please note: We pulled this news shortly after first posting it – we heard initially from reliable sources, but they pulled their social media post (we later learned) by request and we were later similarly contacted because it was just too soon — we did not want to be the only source for this information. I, on behalf of the organization,  apologize for any stress caused the family and the confusion this caused, the intention was not malicious, we were under the impression that this had been shared with the intent of getting the word out, and that’s on me.

The following public statement on behalf of the family was issued around 11am ET on Saturday morning:

We regret to inform you that Darwyn lost his battle with cancer early this morning at 1:30 AM ET. We read all of your messages of support to him throughout the day yesterday. He was filled with your love and surrounded by friends and family at his home in Florida.

Donations can be made to the Canadian Cancer Society and Hero Initiative.

Please continue to respect our privacy as we go through this very difficult time.

Darwyn Cooke was a singular talent and a larger than life human being. Our ambassador to the world and one of our greatest comics exports. 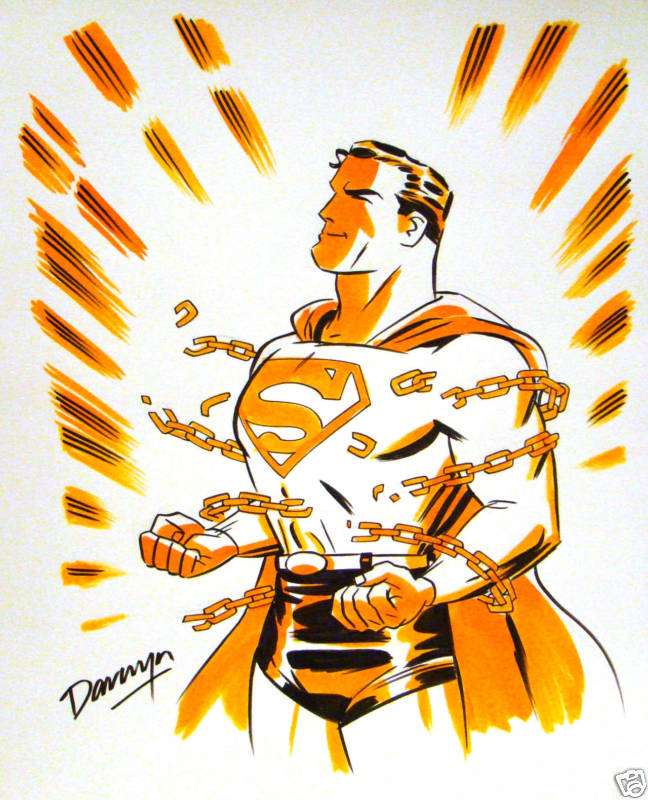 He has also won more Joe Shuster Awards than any other creator in our 11+ years and has been nominated nearly every year. His work was the gold standard for quality.

Many great articles and eulogies to Darwyn have appeared since the news broke, and it has been covered by nearly every major news outlet in Canada and the United States. The outpouring of love and the amazing stories are filtering out across social media are a great testament to the lives that he touched in both his work and as a person.