Few comic artists, Canadian or otherwise, have had the consistent and varied career of Ty Templeton.

Ty blazed on the comic scene in 1984 writing and drawing the Vortex Comics series, Stig’s Inferno, a modern take on Dante’s The Divine Comedy. Ty eventually took on the role of editor of Vortex Comics, overseeing various series including the company’s flagship title, Mister X.

A talented storyteller, Ty has worked for almost every major publishing company writing or drawing an array of well known characters including Superman, Spider-Man, Star Trek, The Simpsons, She-Hulk, Howard the Duck, Ren & Stimpy, Scooby Doo Archie, and a celebrated run on Batman Adventures and Batman ’66.

Ty was the Editor in Chief of Canadian publisher, Mr. Comics, hiring almost exclusively Canadian talent to produce the critically respected series, Revolution on the Planet of the Apes, Hoverboy, and Dan Slott’s Big Max.

In addition to being a popular, gregarious ambassador of comics at Fan Conventions Ty is helping to train the next generation of Canadian comic artists through his popular series of comic book writing and drawing classes, Ty Templeton’s Comic Book Boot Camp.

He also has a weekly webcomic entitled ‘Bun Toons’ that looks at comic book industry topics and issues. 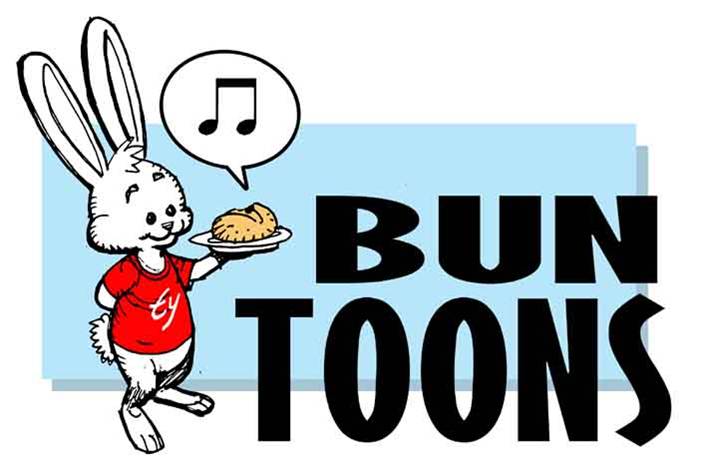 In addition to being inducted into the Hall of Fame, Ty Templeton has received Joe Shuster Awards for: