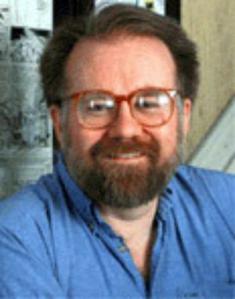 John Byrne is a British-born, Canadian raised and educated, naturalized American author and artist of comic books. Byrne was born not far from the town of West Bromwich, in England but immigrated with his family to Canada in 1958. His first exposure to the American superheroes that would dominate his professional life was at the age of six when he first watched The Adventures of Superman on the BBC. He attended the Alberta College of Art in Calgary for a few years, where he produced some of his earliest work when he created the superhero Gay Guy for the college newspaper. At college he produced his first full-length comic story, The Death’s Head Knight, as a promotional portfolio of his comic book art. That book was seen by a fellow Canadian comics fan, John Mansfield, who put Byrne in contact with both the then burgeoning fanzine community and eventually, through an introduction to Roy Thomas, Marvel Comics. 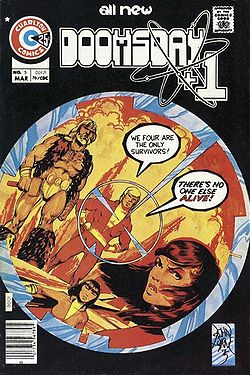 Through Mansfield’s connections he made his first professional sale in 1971 to The Monster Times. Byrne left the college in 1973 without graduating and broke into comics illustrating a two-page story by writer Al Hewetson for Skywald Publications’ black-and-white horror magazine Nightmare #20. Byrne has worked continuously in comics since 1975, following this sale to Skywald in the late summer of 1974. Beginning humbly enough, with the likes of Wheelie and the Chopper Bunch and Doomsday+1 Byrne split his time, while still living in Canada, between working for a local advertising agency and illustrating these books for Charlton Comics. Next came Iron Fist and The Champions for Marvel where he eventually graduated to Marvel’s number one cult book, The X-Men (not yet Uncanny) in 1977, and later making his move to the states, to Chicago, when he got married in 1980. 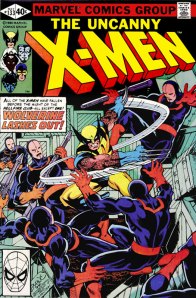 It was his work on X-Men which truly ignited John’s star, and from there he moved to Captain America, The Avengers, The Incredible Hulk, Alpha Flight (a team of Canadian super-heroes) and a five year run on Marvel’s flagship title, Fantastic Four. Seeking new heights to conquer, in 1986 John accepted the daunting assignment of revamping the oldest and most famous of all superheroes, Superman. The relaunch was a commercial hit and that version of Superman is so strongly identified with the artist that it is sometimes called “John Byrne’s Superman”. Beginning with the hugely successful Man of Steel miniseries, John brought Superman back into the attention of the fans, and that success continues today. In 1990, John decided to venture into the unpredictable waters of creator owned works, launching John Byrne’s Next Men in 1991. Following that success he brought out Danger Unlimited, followed by Babe in 1995. Since then, he has written and drawn such titles as Wonder Woman, X-Men: The Hidden Years, Lab Rats, Doom Patrol, and Blood of the Demon. 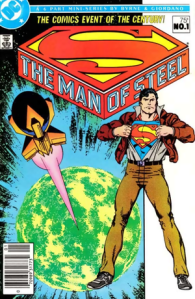 In addition to his comic book work, Byrne has published three novels: Fearbook, Whipping Boy and Wonder Woman: Gods and Goddesses. He also has short stories in the Hotter Blood and Shock Rock anthologies. Fearbook was nominated for a Bram Stoker Award by the Horror Writers of America as “Best First Novel”. 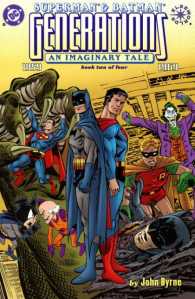 His post-2000 works have often gone off the beaten tracks of the DC and Marvel universes and filled in characters and events in time periods mostly skipped by other comics (Marvel: The Lost Generation) or alternate timelines (DC’s Superman & Batman: Generations) which featured characters who actually age during the course of the series unlike the usual tradition of most ongoing comics. His 2000s work has been mainly for DC Comics: JLA (the “Tenth Circle” story arc), Doom Patrol, Blood of the Demon, and a brief return stint drawing Superman (with writer Gail Simone) in Action Comics. Afterward, Simone and Byrne reteamed to launch The All-New Atom series in 2006, with Byrne penciling the first three issues. In 2007, publisher IDW brought Byrne on board for the final issue of the miniseries Star Trek: Alien Spotlight in 2008, and FX, written by Wayne Osborne, also published this year. In 2008, a five-issue arc on JLA Classified for DC featured Byrne re-teamed with writer Roger Stern, his collaborator during his renowned stint on Captain America. 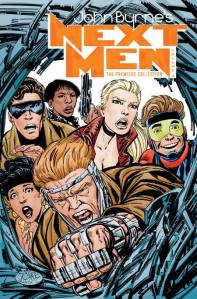 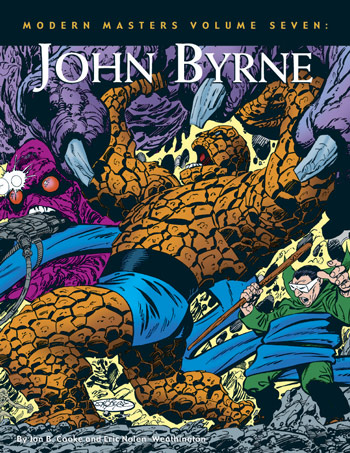