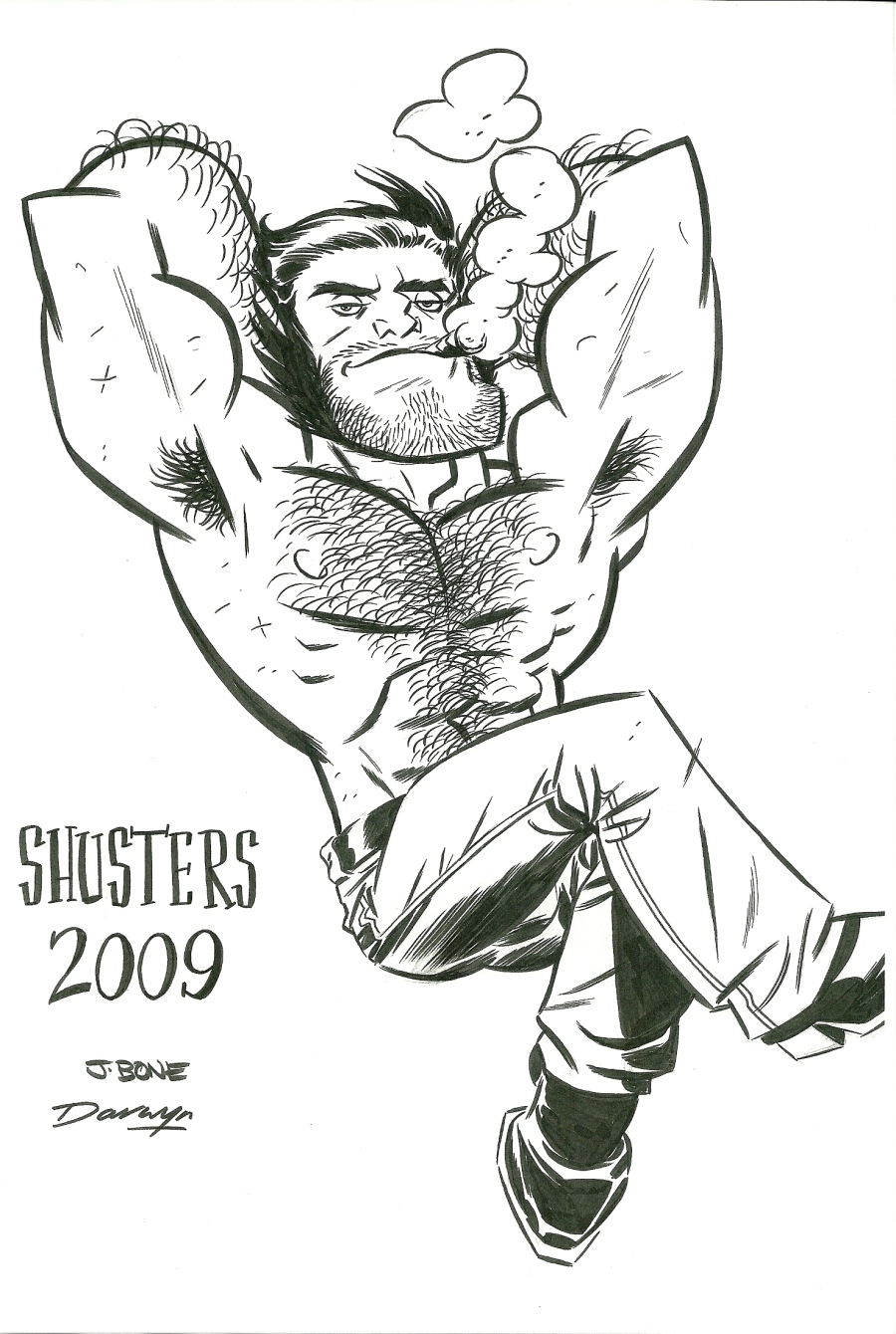 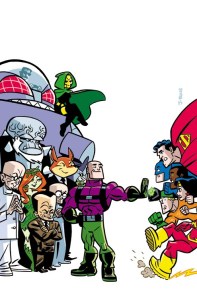 n Cooke is a graphic designer and animator who turned his attention toward cartooning in the late nineties. Known primarily for his work on the DC line of superheroes, Cooke has always had an affinity for crime fiction and has often cited the Parker books as a great source of creative inspiration. Cooke has won multiple Eisner, Harvey and Joe Shuster Awards as well as the National Cartoonist Society’s Best Series Award. In 2008 Cooke was Emmy nominated for the animated adaptation of his magnum opus The New Frontier. 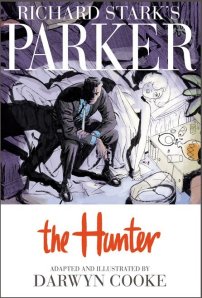