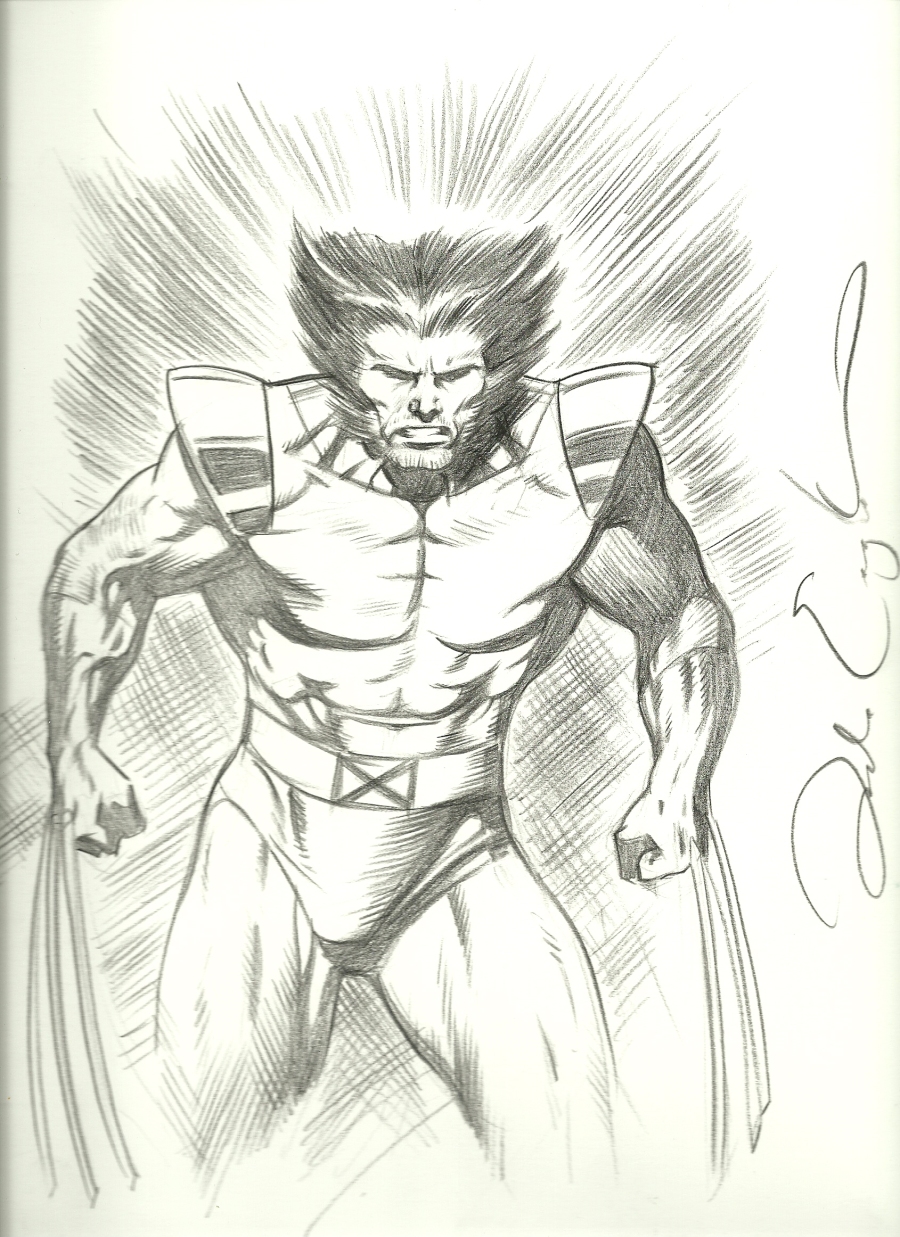 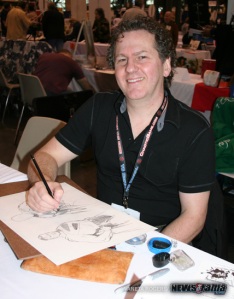 Dale Eaglesham is a veteran comic book illustrator who has been working in the industry since 1986. He has worked with DC Comics, Marvel, Dark Horse, and CrossGen, among others. In January 2009, he signed an exclusive contract with Marvel, where he will be illustrating the Fantastic Four. Working on this legendary series is a childhood dream come true for Dale.

He most recently illustrated the critically-acclaimed relaunch of Justice Society of America for DC Comics, where he worked alongside superstar writer Geoff Johns and cover artist Alex Ross. The book was DC Comics’ second best-selling book almost every month and was in the overall Top 15 since its relaunch. 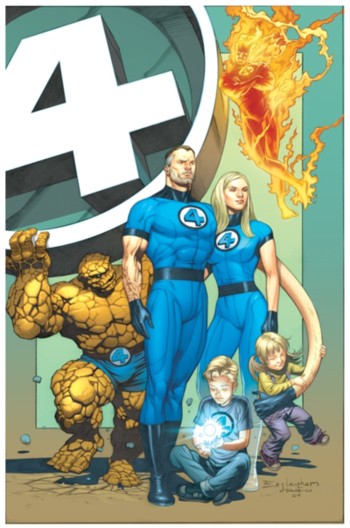 Before working on the JSA, he also illustrated the very popular Villains United series, which was written by Gail Simone. He is also known for his work inaugurating Batman: Gotham Knights, as well as his two-year run on Green Lantern.

Dale has been included several times on the coveted Wizard Magazine’s Hot 10 Artists list, and in June 2008, he received the Joe Shuster Award for Outstanding Canadian Comic Book Artist of the Year for his work on Justice Society of America.

In 2009 he became the new regular artist of the Fantastic Four for Marvel Comics.