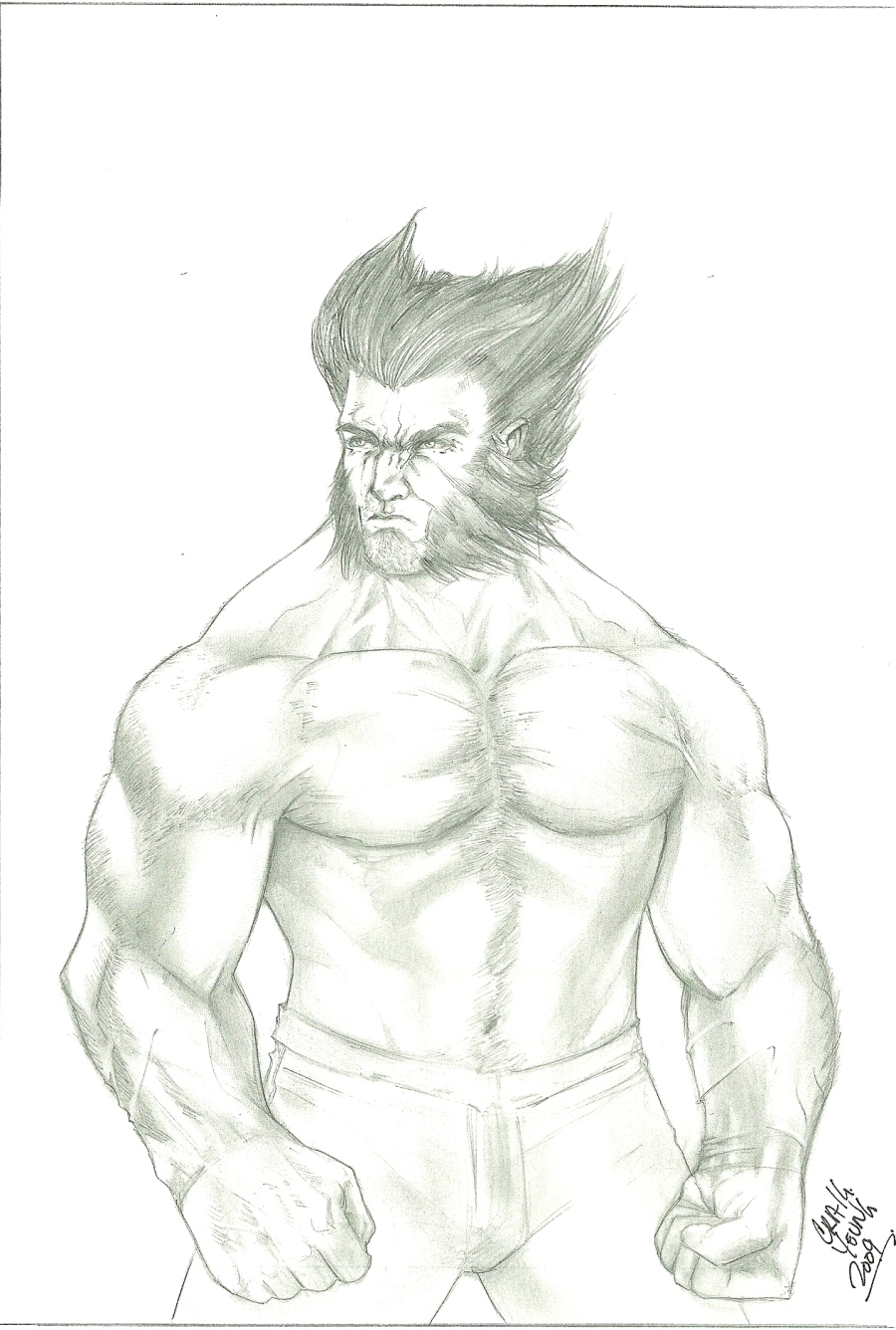 Craig Yeung is an illustrator and works on comics. Some of the books he’s worked on are X-men, Spider-Man, Runaways, Captain Britain and MI13, X-Factor, Power of the Valkyrie and Buffy the Vampire Slayer. Currently working on Mighty Avengers and S.W.O.R.D. for Marv 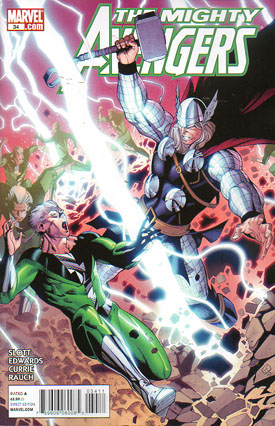