Tell us about yourself – a brief bio/intro.
I am the co-creator of Kill Shakespeare (with Anthony Del Col) before that I worked as a producer/writer/occasional on-air talent at Business News Network

What was your involvement in comics in 2011?
Kill Shakespeare 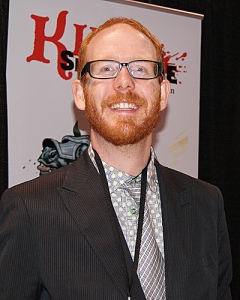 What was the highlight of the year for you re:
(a) comics publishing in general?
Being nominated for a Harvey. 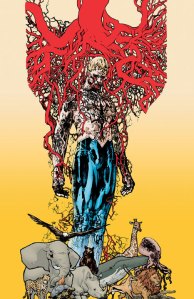 Was 2011 a good year for you?
Yep, for sure. The Harvey nom, the Shuster nom, and gaining traction with fans around the continent. 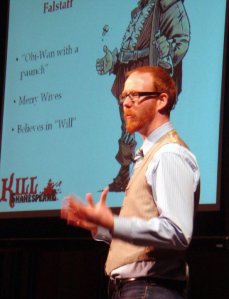 Was 2011 a good year for comics?
I think so. A challenging year, and I think the big firms are still a bit directionless but I think comics are continuing to break out of the “genre trap” and are being seen as a medium capable of telling varied stories. 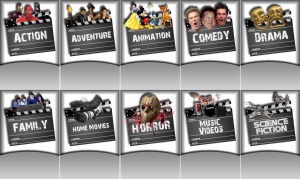 Part of being on the scene is exhibiting at public events. Which Canadian ones (if any) did you support in 2011 and how do you feel they went for you? Did you exhibit at any American events?
TCAF, FanExpo, Wizard Toronto, HalCon, Montreal ComicCon, Calgary, Polaris… All of these were great events. It’s cliché but they seem to all be run well and the fans were having a great time. As for the U.S. we did Baltimore, Heroes, Boston, and the Miami Book Fair. 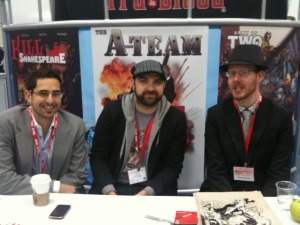 What do you have coming up in 2012? (If you can’t say, then maybe hint at when we may find out)
We hope to start the next chapter of Kill Shakespeare but there are also plans for a hard-cover omnibus edition of the first two trades. 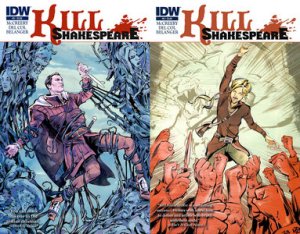 Any final comments on 2011?
Let’s keep building the momentum!