I was at the Doug Wright Awards ceremony tonight in Toronto. Scott Thompson was an entertaining and engaging host, and David Collier nearly stole the show! Congratulations to all of the nominees and especially to the winners. The big winner of the night is Conundrum Press, who published two of the winning books. Especially glad to see Michel Rabagliati take home the Best Book award for the moving graphic novel the Song of Roland (published originally in French as Paul à Québec), for which he won a Shuster Award for Outstanding Cartoonist in 2010.

The winner of the 2013 Doug Wright Award for Best Book is: 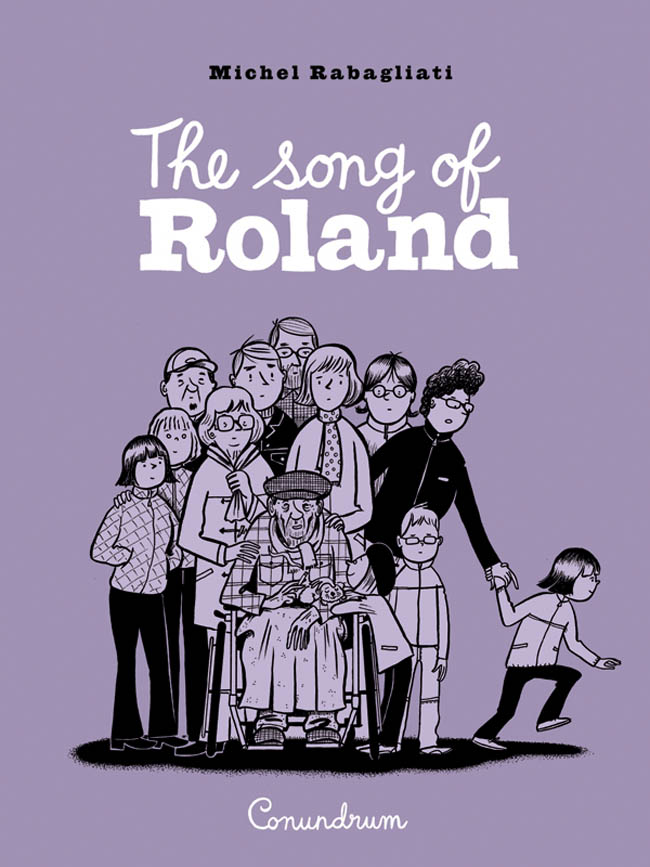 The winner of the 2013 Doug Wright Spotlight Award (a.k.a. “The Nipper”) which recognizes Canadian cartooning talents worthy of wider recognition is:

And the winner of the 2013 Pigskin Peters Award, which recognizes the best in experimental or avant-garde comics is:

Also, ALBERT CHARTIER was inducted into the Giants of the North (Canadian Cartooning Hall of Fame). 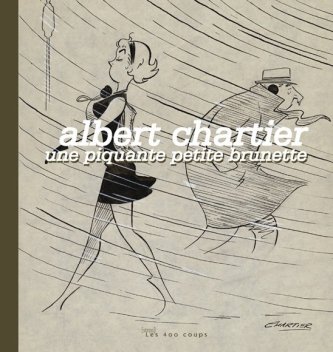