The Joe Shuster Awards will be presented on Saturday, September 20th in Toronto, Ontario at BACK SPACE TORONTO, 587A College Street (2nd Floor). Ceremony will commence at 8 pm.

June 4, 2014 – Canada has a rich tradition of supporting our national arts communities with awards that recognize the achievements of our citizens like the Genie Awards for film and television and the Juno Awards for music – the JOE SHUSTER AWARD is Canada’s national award that honours and raises the awareness of Canadians that create, self-publish and sell comics books, graphic novels and webcomics.

They are named after pioneering Canadian-born artist Joe Shuster (1914-1992), whose clear, dynamic style and inventive visual flourishes set the standard for graphic storytelling during the infancy of the North American comic book industry. It was Superman, a co-creation of Shuster and his friend Jerry Siegel, that electrified the industry over 75 years ago in 1938 and, almost overnight, transformed comic books into an enormous pop-cultural phenomenon.

Nominees were selected this spring from lists of creators of original works published and distributed during the year 2013. Qualifying creators must be Canadian citizens – living at home or abroad, or a recognized permanent resident. The award winners will be chosen by a jury vote to ensure every nominee is given adequate consideration.

And the nominees are: 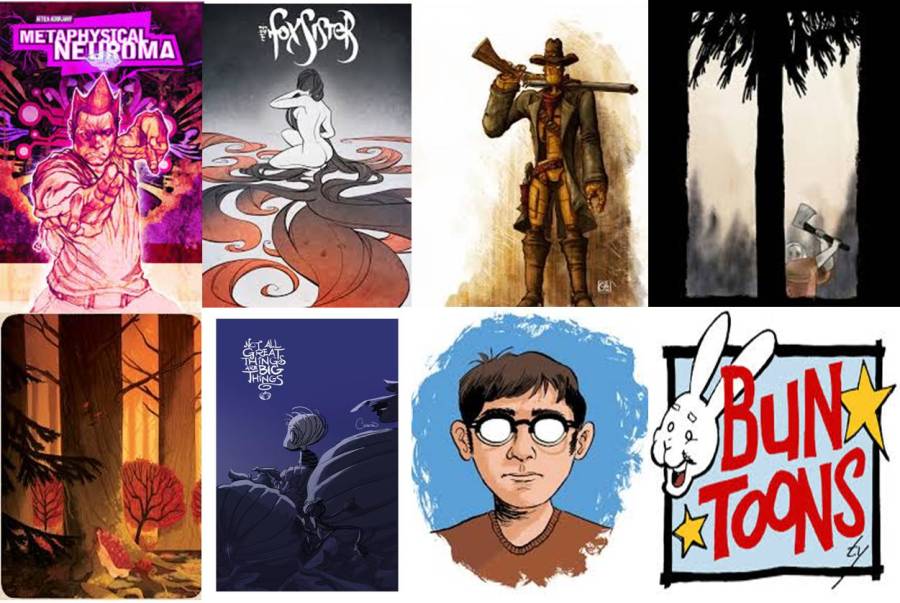 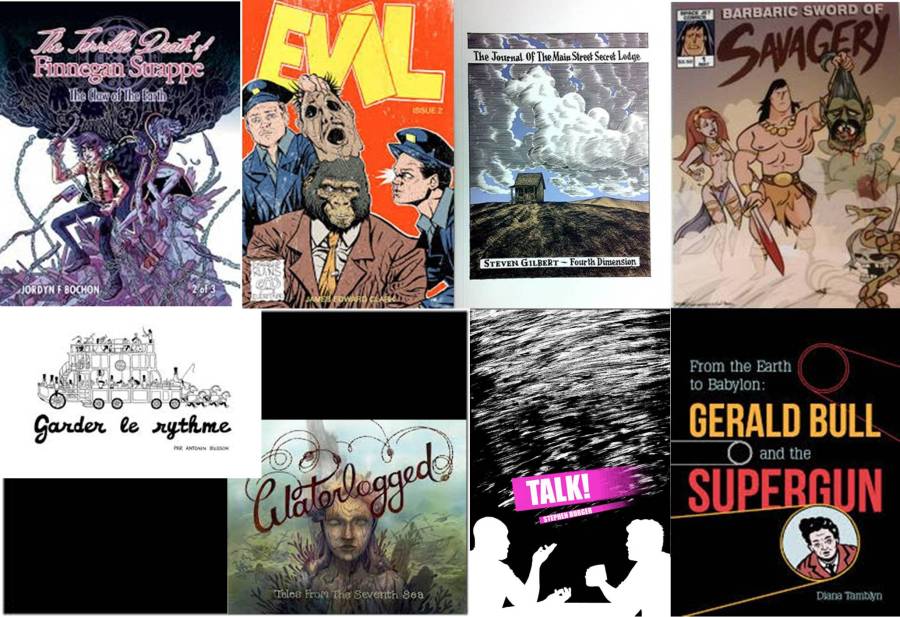 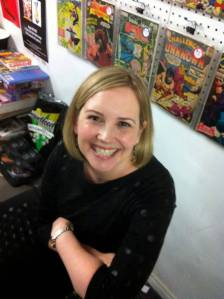