Here are the remaining categories for 2019:

This award recognizes the works which capture the attention and fascination of young readers, and help to create a passion for life-long reading. Works considered for this award are comic books and graphic novels by Canadian creators that are targeted at readers 14 and under. Nominees for this award are selected by a team of educators led by Jennifer Haines, MA, B.Ed., who is also the proprietor of Guelph, Ontario’s The Dragon comic book shop.

Named after Harry Kremer, the original owner of Now & Then Books (in Kitchener, Ontario). The CCBCAA maintains a list of active comic book stores across the country and a database of recommendations, referrals and secret shopper reports.

Alan Hewetson was a Scottish-Canadian writer and editor of American horror-comics magazines, best known for his work with the 1970s publisher Skywald Publications, where he created what he termed the magazines’ “Horror-Mood” sensibility. He went on to become a publisher of city magazines in Canada. 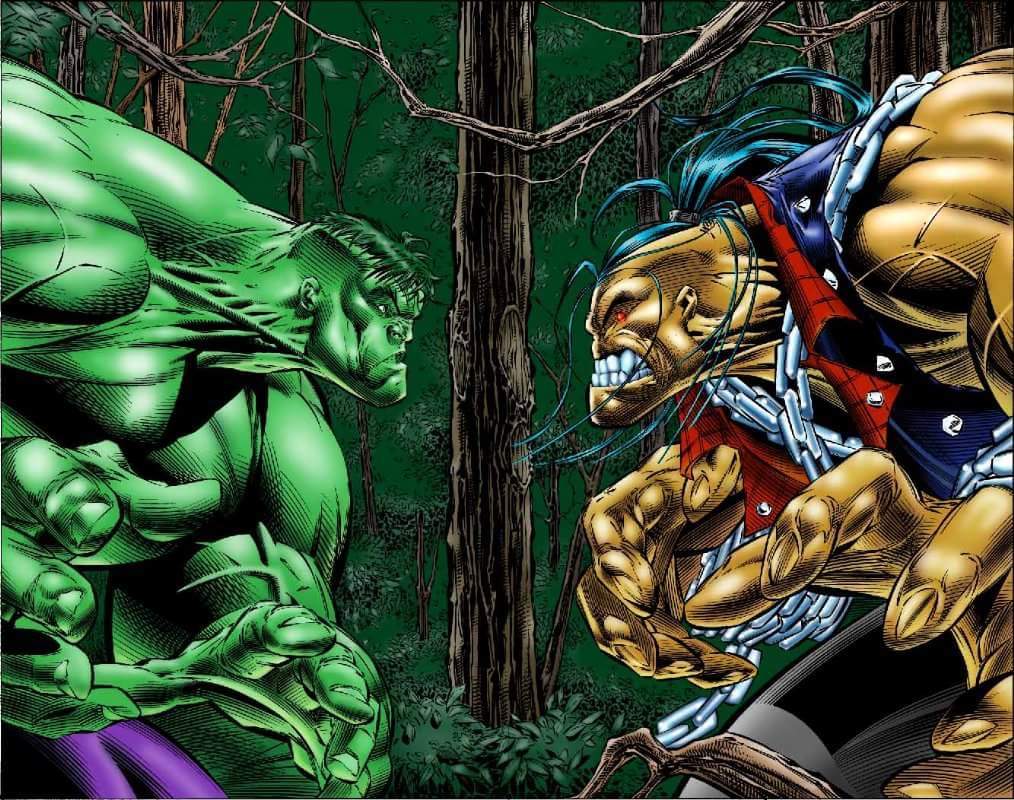 Dale Keown is a Canadian comic book artist, known for his runs on The Incredible Hulk and his creator-owned book, Pitt. 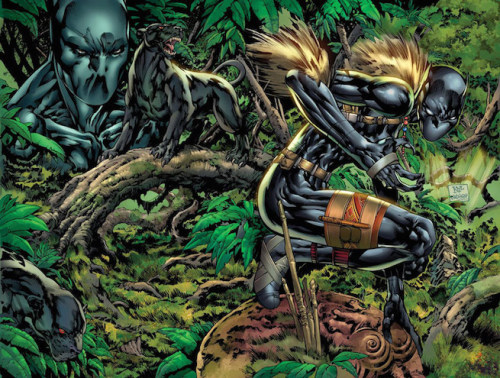 Gerhard is the professional name of a Canadian artist known for the elaborately detailed background illustrations in the comics series Cerebus the Aardvark.

Please note: the following categories will not be presented in 2019:

Congratulations to all of the nominees and inductees to the Hall of Fame in 2019. The Award will be presented in Guelph, ON on September 14th at the Dragon’s Anniversary event and minicon.