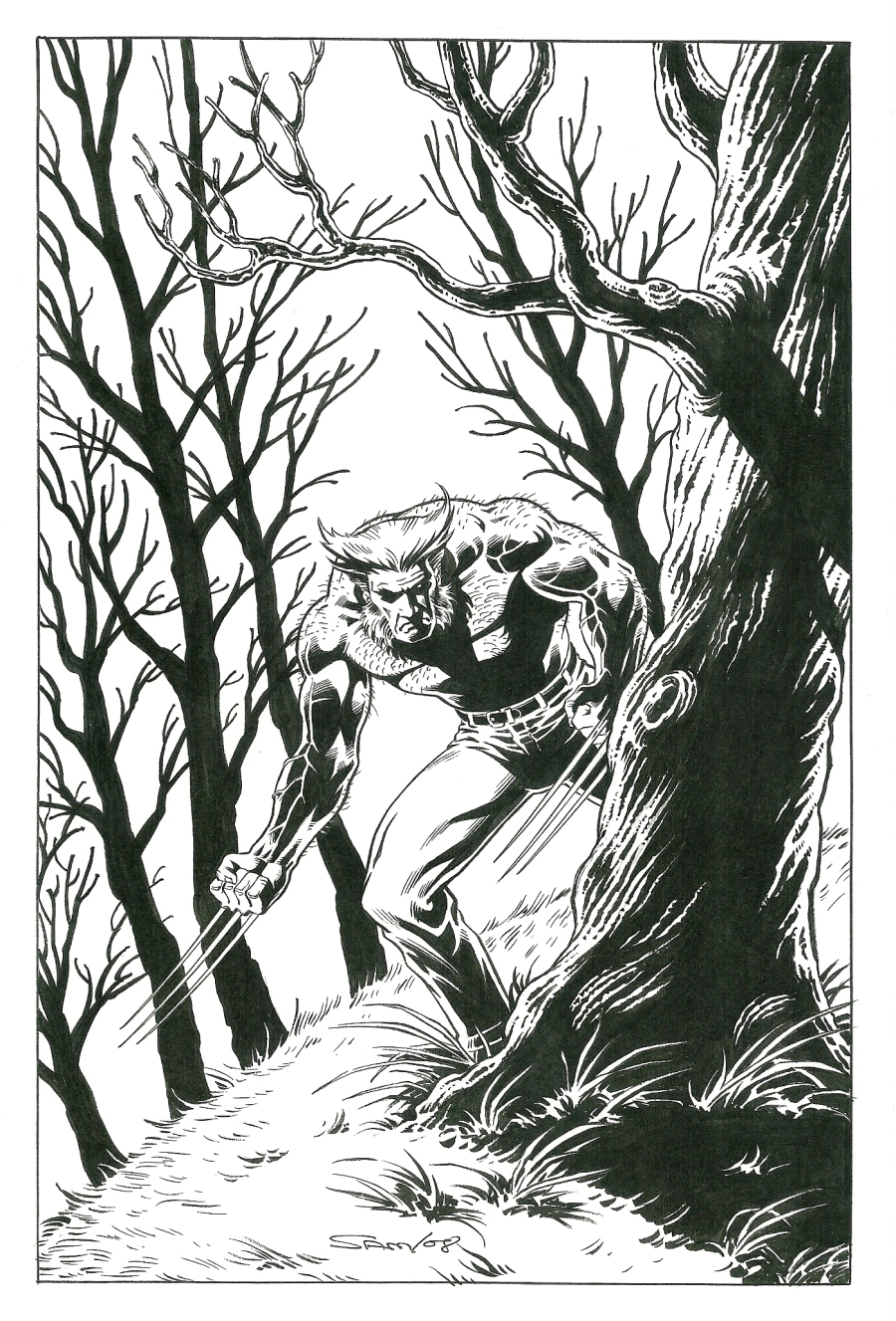 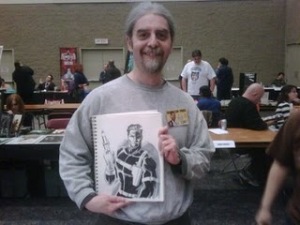 Sam Agro began his career in 1983, working as a storyboard artist in the animation industry producing hundreds of storyboards for shows like Ewoks and Droids, Teenage Mutant Ninja Turtles, and The Ripping Friends. Sam has written for TVO’s Polka Dot Shorts, the animated segments of Elliot Moose is on the Loose and many, many scripts for DC’s Looney Tunes and Block Party comics. Sam regularly performs improv and sketch comedy with the groups The Wrecking Crew and The Canadian Space Opera Company. 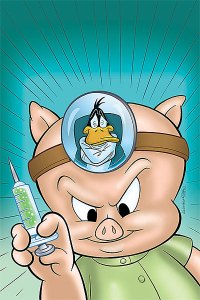