The big release for this week, is, of course SCOTT PILGRIM VOL.6: SCOTT PILGRIM’S FINEST HOUR by Bryan Lee O’Malley: 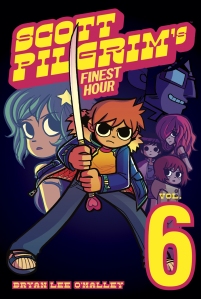 Debuting this week in San Diego at the Drawn & Quarterly booth is the 88 page hardcover PALOOKAVILLE #20 by Seth. It isn’t scheduled for release until later in September. 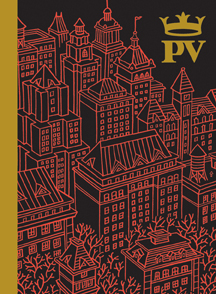 Another big release is Scott Chantler’s 144 page hardcover TWO GENERALS from McLelland & Stewart, due in October: 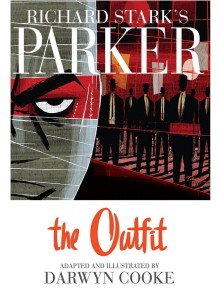