The Vancouver Province has a little piece on Kaare Andrews, his movie and his comics career. 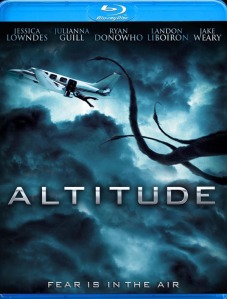 In related news, his directorial debut for Anchor Bay – ALTITUDE – is set to be released to stores on DVD and Blu-Ray on Tuesday, October 26, 2010.

Meanwhile, his X-Men: Xenogenesis rolls along. Issue 3 of 5 was recently released to comic book shops via Diamond Dist.