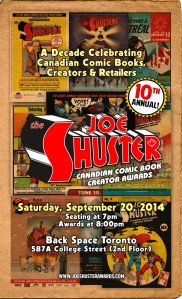 On Saturday, September 20th at Back Space Toronto we announced the winners of the 2014 Joe Shuster Canadian Comic Book Creators. 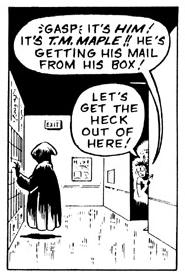 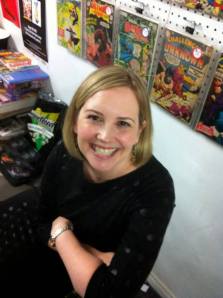